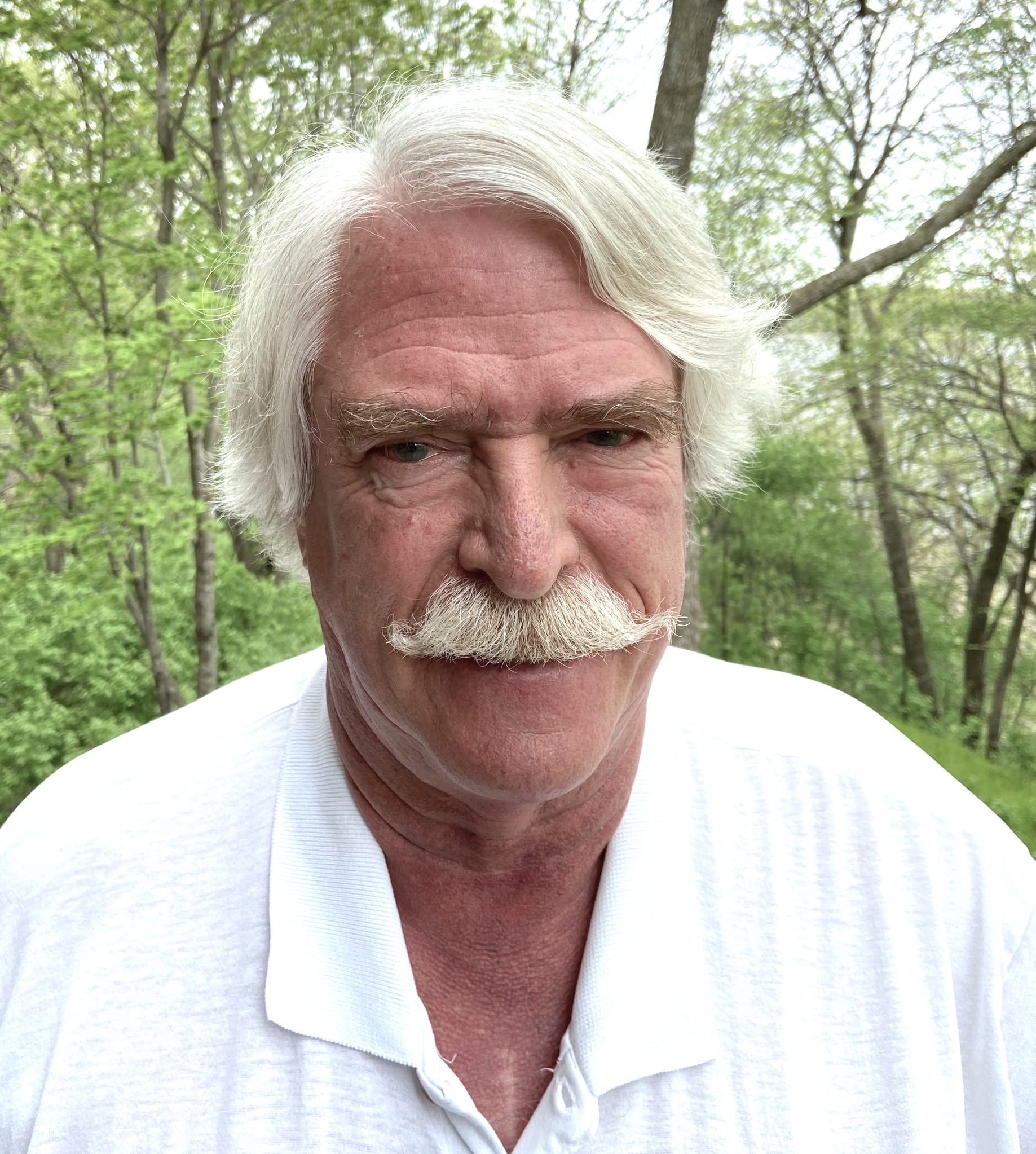 Gordon Jensen holds an MBA from University of Rochester, New York, Simon School of Business and a bachelor's degree from Macalester College in St. Paul, Minnesota. After working in finance In New York for several years, Jensen went back to Minnesota to run the family business. He retired after selling the the business and is now fulfilling a number of life-long dreams, including writing a novel series.

Cara Highsmith has always been drawn to the world of books and has found herself working in this industry in one capacity or another for the majority of her adult life. She holds a Master of Arts in English from Belmont University and did work toward a PhD at Middle Tennessee State University. Cara was on the editorial team at Hachette Book Group USA, working with several New York Times bestselling authors, for nearly four years. After leaving Hachette in 2008, she began freelancing, developing proposals and manuscripts for agents, editing and ghostwriting for authors, and assisting clients in preparing projects for self-publishing. Cara is a master of being a jack of all trades, but currently spends her free time working on several personal writing projects and enjoying life on a beautiful Pacific Northwest.