When the Alpha Centauri I crew set out for Proxima b, they were full of hope, purpose, and a sense of adventure. Their goal: to explore the closest planet with potential to sustain human life. The fact that this expedition was possible at all fueled their ambitions for expanding into a new and wide-open frontier. As the twenty-six-member team, equipped with a ship that could approach the speed of light and a sustainable fuel source, launched into outer space in 2025, they expected to be away from home for ten years. Stumbling upon a recently collapsed star was not part of the plan, and it changed the course of their lives forever.

Though returning to Earth after emerging from a wormhole brought profound relief to everyone, it also presented a host of questions no one could answer, sending the world into a tailspin. The Alpha Centauri team somehow found their way out of a black hole and brought with them a way out of a global crisis at home. But, with that solution came the inevitable hunger for power and control. As greed, self-interest, and corruption rear their ugly heads, a planet that had found its way to peace is thrust into turmoil once again. So, the question becomes: Is it really the answer to everyone’s prayers—are they really the solution to a seemingly unsolvable problem? The world may soon come to understand that sometimes getting what you wish for isn’t the gift you think it will be. 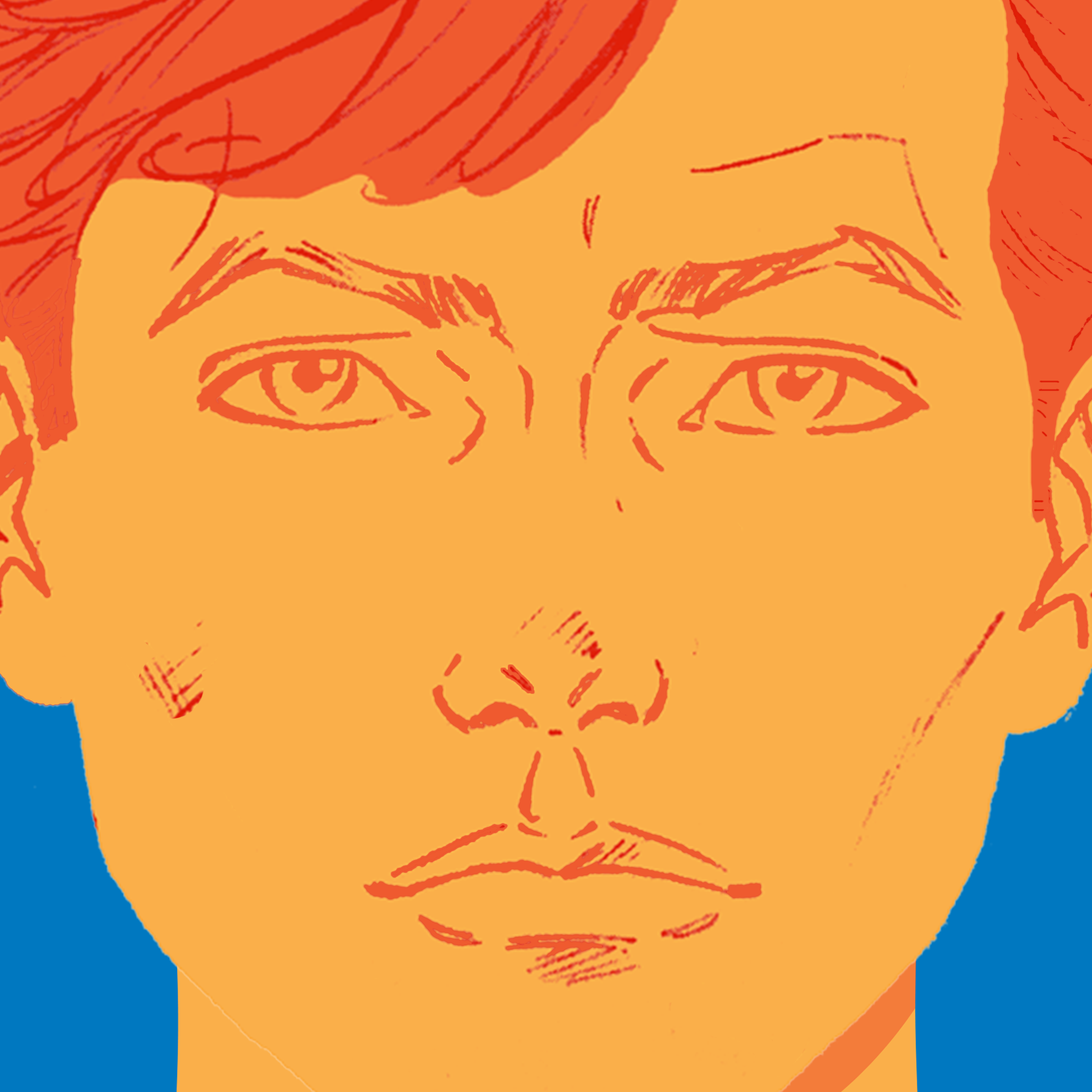 Commander Hunter Young was born in Wilmington, IN in 1982, and enlisted in the Air Force right after high school, seeing his first wartime conflict in 2001 in the War in Afghanistan. After returning from deployment, Cmdr. Young attended the US Air Force Academy and graduated with honors. He rose through the ranks and became a valued and seasoned pilot, flying multiple missions to protect US interests foreign and domestic. In 2021, Young was recruited by NASA to join a special team embarking on a one-of-a-kind mission to travel the farthest a manned spacecraft had ever ventured. He joined as second in command, supporting Captain Sonja Halverson. 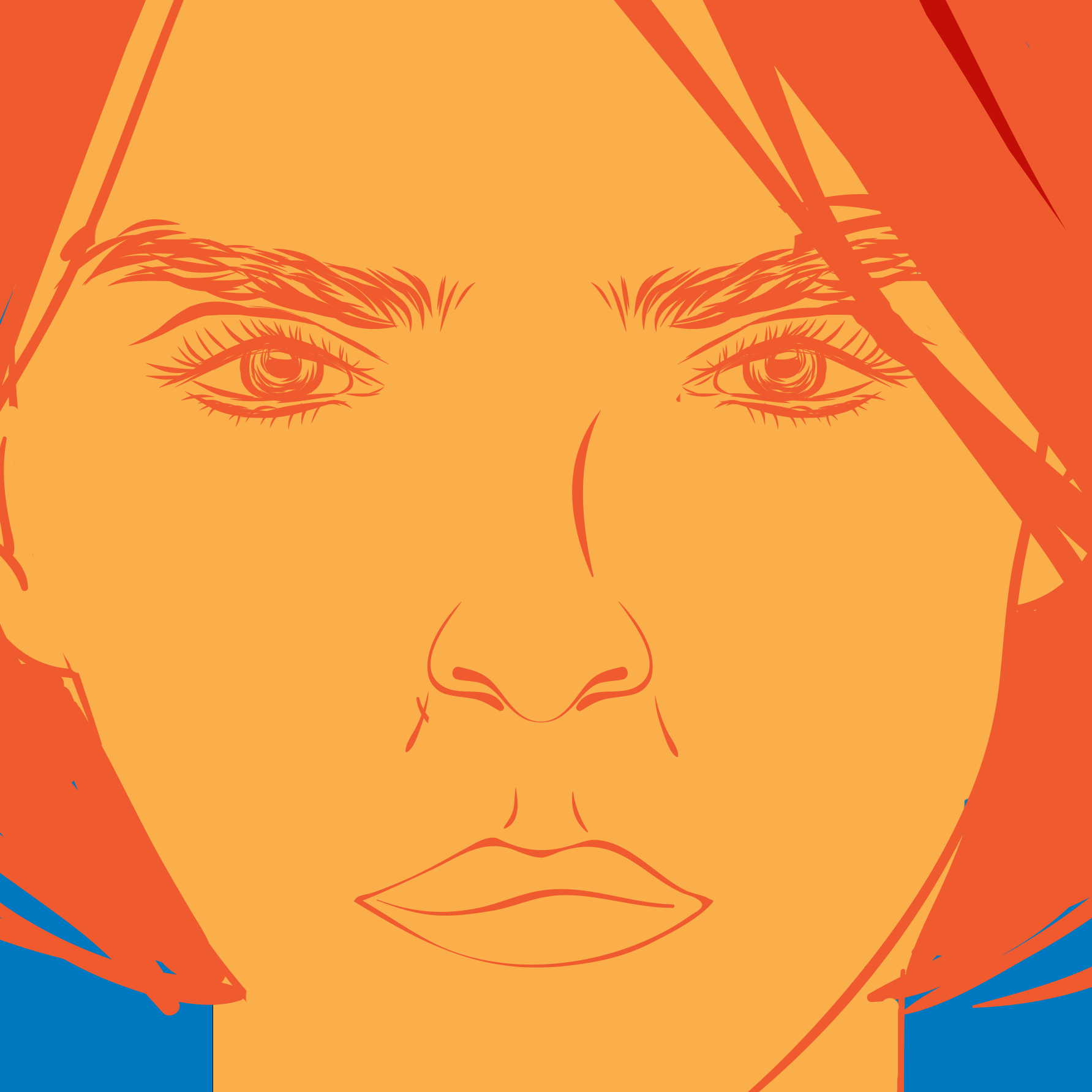 Sarah (Marsh) Tilden was born in Portland, OR, in 1969. She began her undergraduate studies at University of Portland, where she met her future husband, Abe Tilden. They married in 1988 and she transferred with him to UC San Francisco where she completed her undergraduate program and entered nursing school. Sarah and Abe ran their Family Medical practice in a suburb of Seattle until learning about an opportunity to serve on the Alpha Centauri I crew, and turned the practice over to partners. 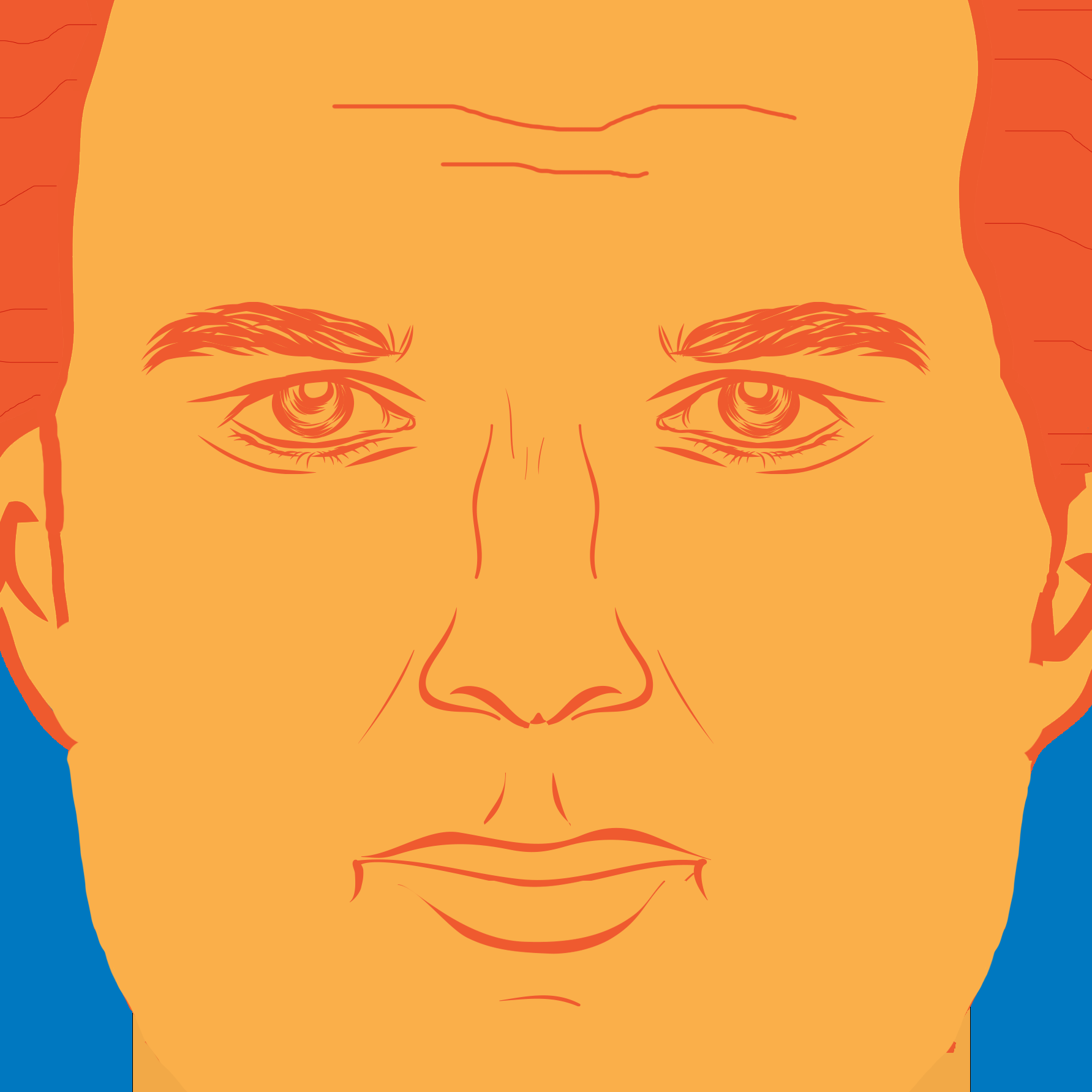 Dr. Abraham (Abe) Tilden was born in Anacortes, WA, in 1966. He did his undergraduate studies at University of Portland in 1984 where he later met his future wife, Sarah. He continued his education, attending the medical school at UC San Francisco in 1988, the oldest medical school in California, founded by Dr. Hugh H. Toland. Initially, Dr. Tilden pursued surgery, but found himself called to private practice in Family Medicine. An unlikely candidate for the Alpha Centauri crew, Tilden was brought on as the crew doctor thanks to his wife’s tenaciously pursuit of the opportunity.

Dr. Kamil Awan was born in Pakistan in 1989. He came to the US in 2007 to attend MIT and acquired his bachelors, masters, and PhD in Engineering, specializing in aeronautics. He graduated from the esteemed doctoral program before he was twenty-five. After finishing his education, Dr. Awan was hired by Lockheed Martin in 2014 and remained with them until being recruited by NASA for the Alpha Centauri crew in 2021. Awan has a wife and three daughters who live in Houston, TX. 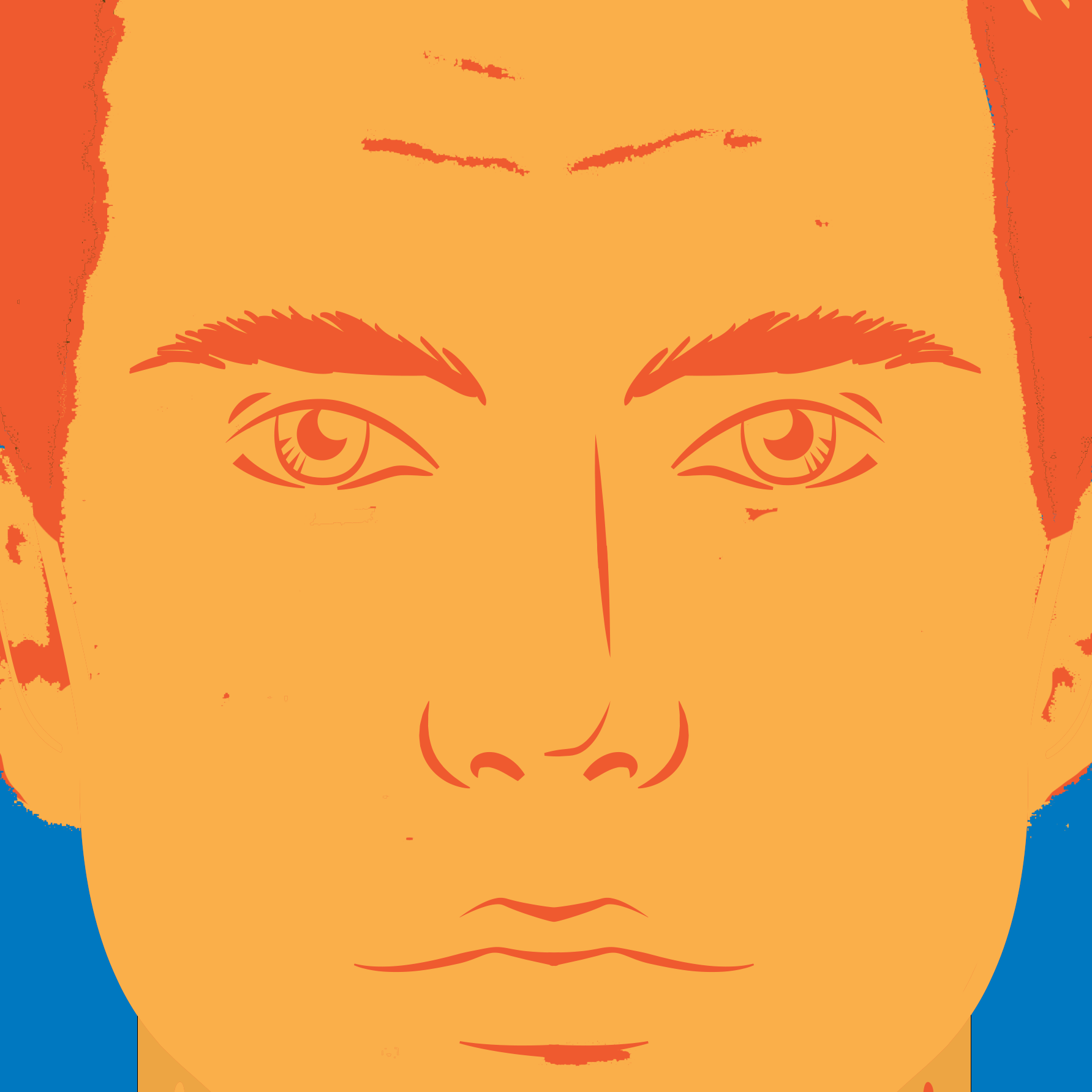 Jacob Young was born in 2025 in Houston, TX, but moved to Cleveland, OH with his mother at the age of three. He attended Northwestern University, studying journalism and began working for Associated Press in 2047 as a staff reporter until the pandemic disrupted news outlets. He now freelances as an investigative journalist. 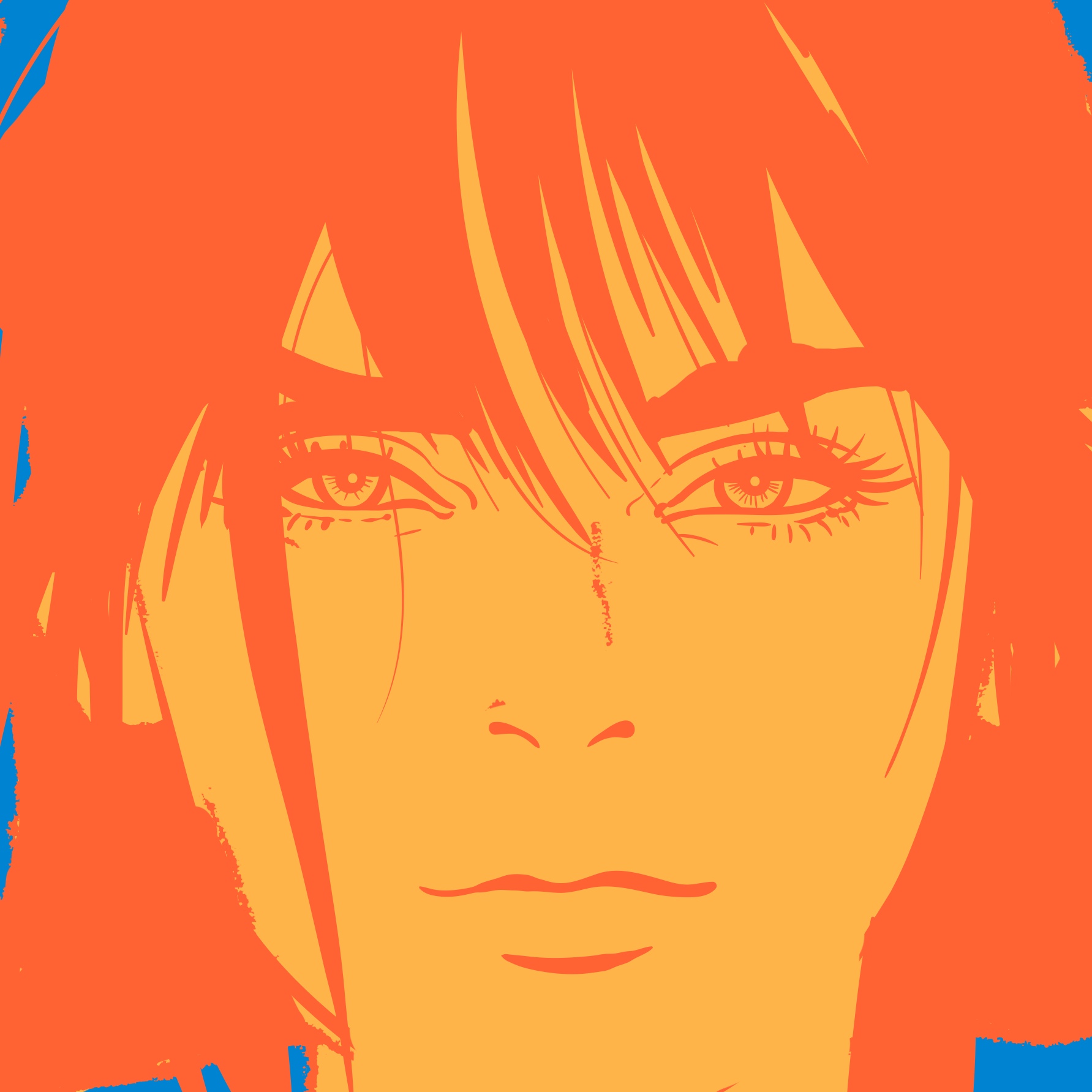 Amelia Corchoran was born in Tarzana, CA, in 2041. She attended USC and received her Bachelor of Science in engineering. She has been a Deep Space Scanning Specialist at the NASA Space Flight Operations Facility in Pasadena, CA since graduating in 2063 though she has been with the unit since 2061, interning there while completing her studies. 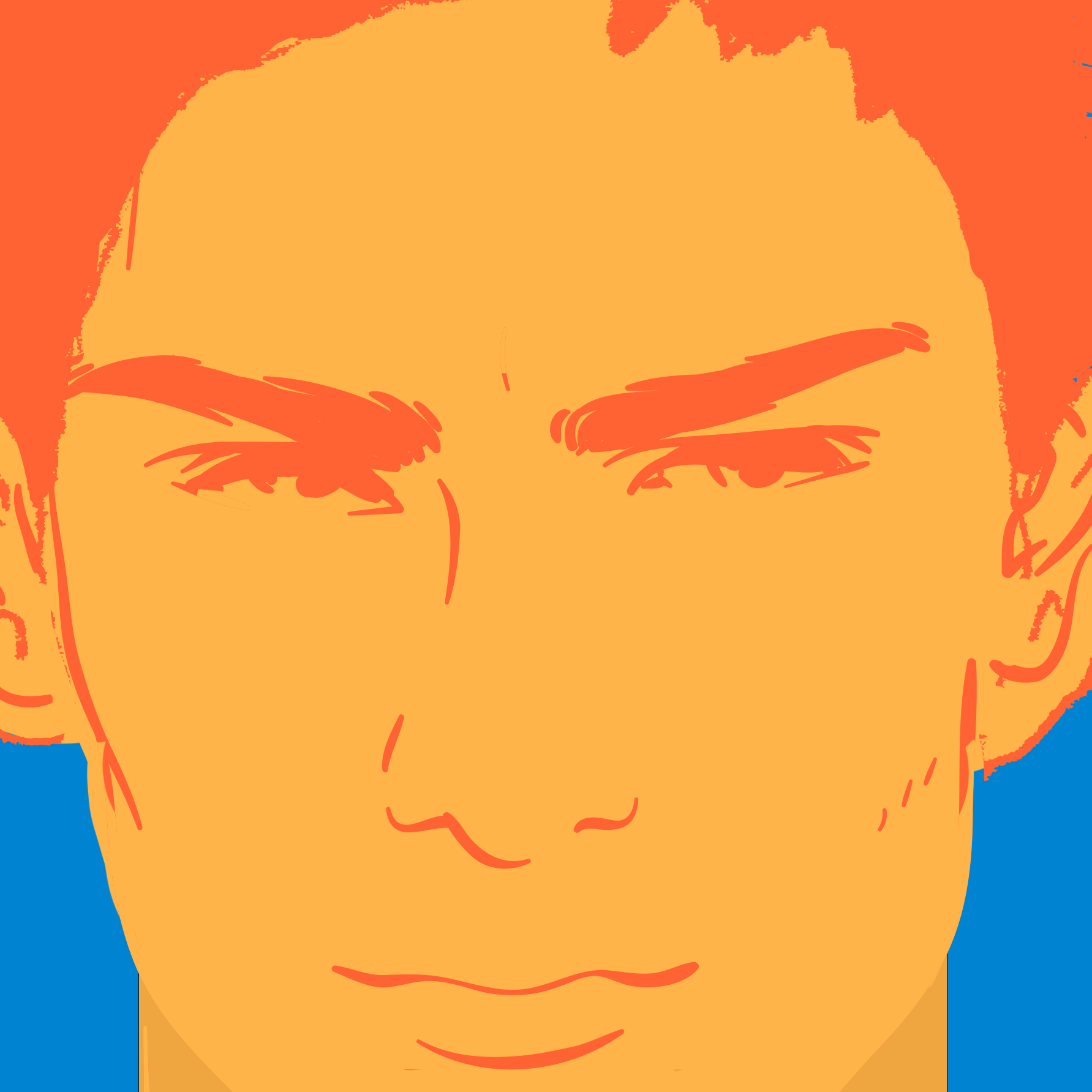 Martin Lucas is from Denver, CO, in 1997. He enrolled in the US Air Force Academy after graduating from high school and began his officer training there in 2015. Lucas is a highly skilled navigator, and was recognized as a rising star by his superiors. He was recommended for a spot on the Alpha Centauri team by his mentor in anticipation of completing his six-year commitment. During his NASA training, he was advanced to the position of First Pilot. 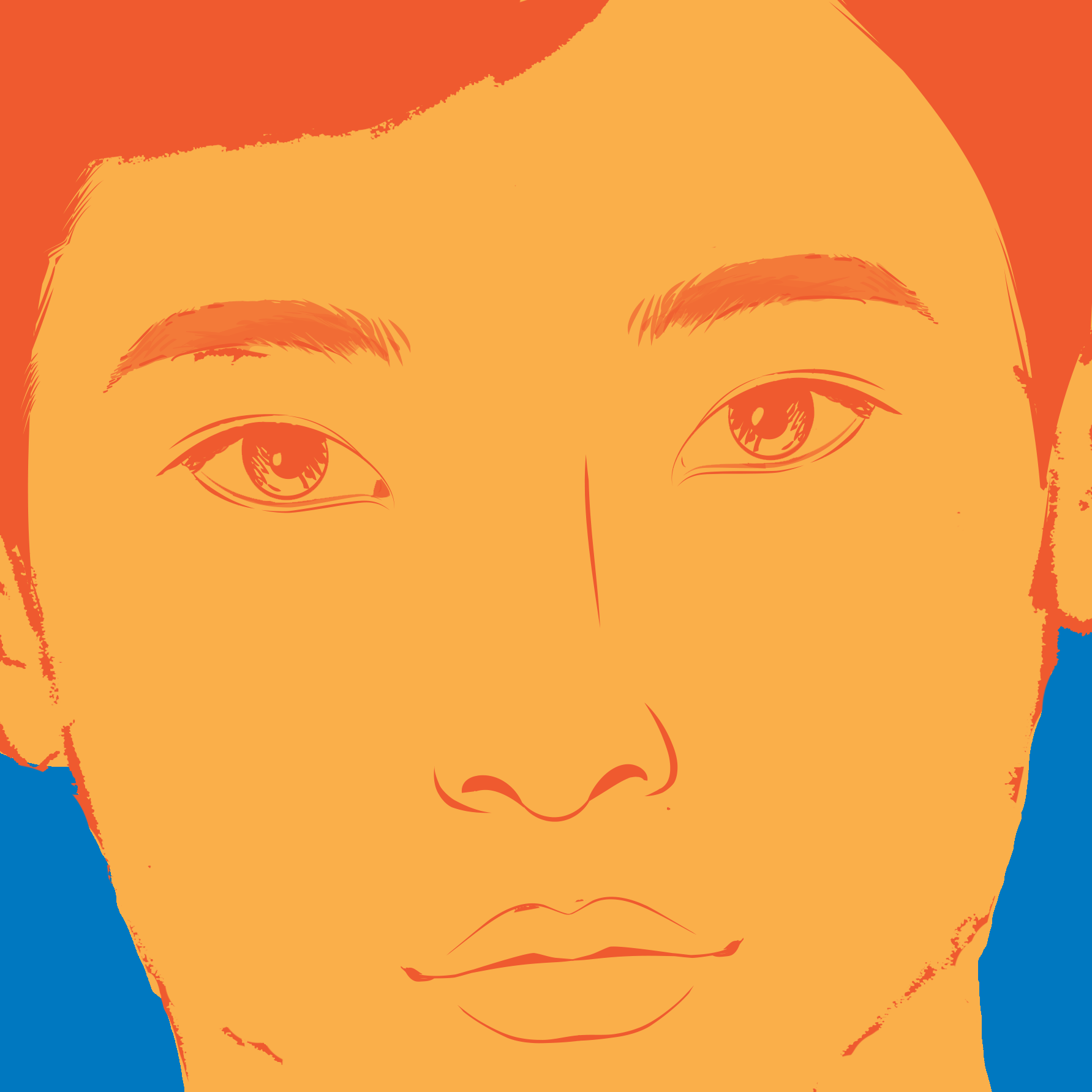 Dr. Michael Li was born in San Francisco, CA, in 1991. He attended UC Berkeley, beginning in 2008, acquiring several degrees in Chemical Engineering. He remained in the Bay Area, joining the faculty there during his doctoral studies and became a tenured Professor in 2018. Dr. Li left his position after three years when he was offered the role as chief scientist aboard the Alpha Centauri I. Li’s older brother who works in Silicon Valley, and they share their family home and stubborn basset hound named Charlie. 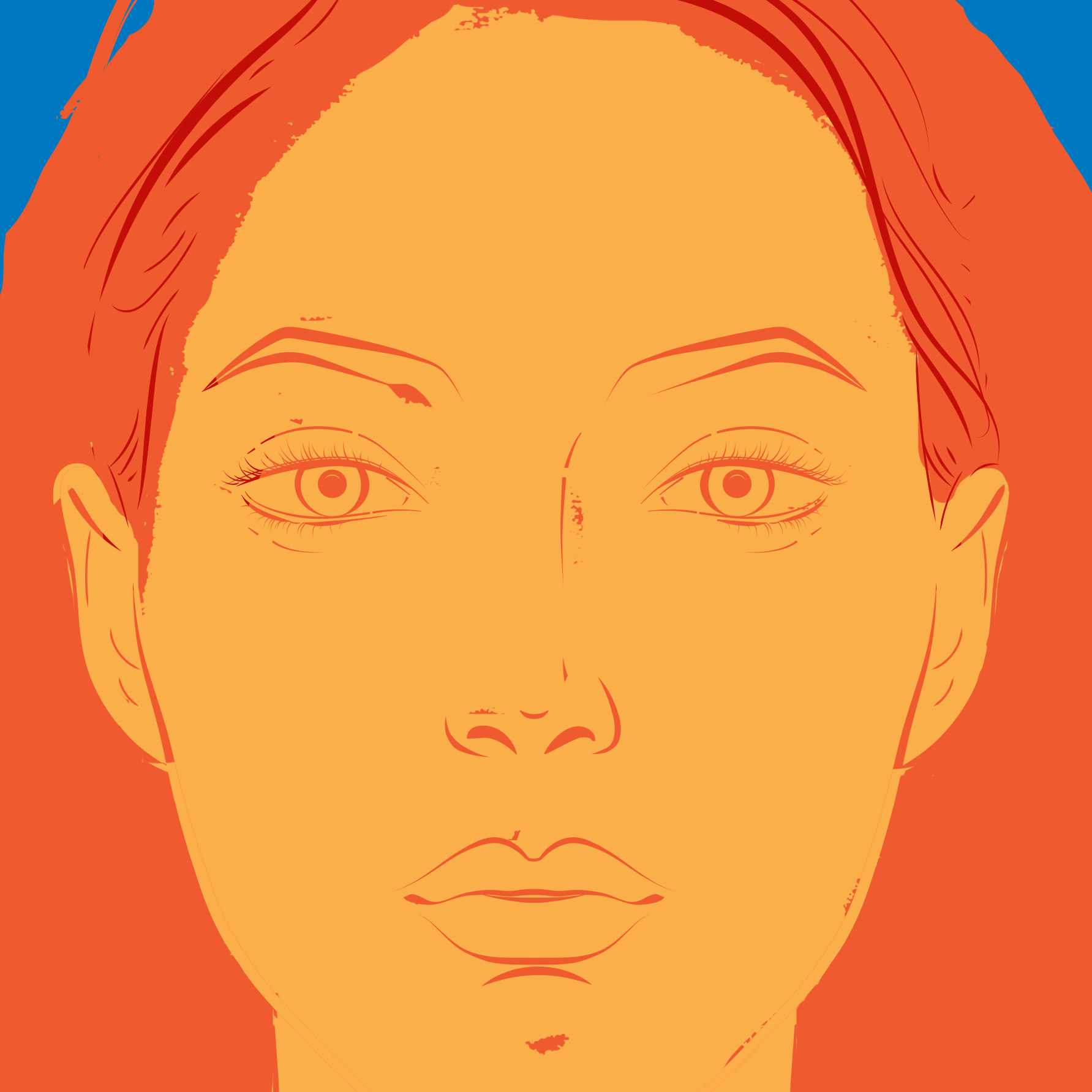 Captain Sonja Halverson was born in Buffalo, NY, in 1987. She enrolled in the US Air Force Academy and, receiving top scores on her ASVAB, was put on the fast track to leadership. After ten years with the Air Force, Halverson joined NASA in 2015. Alpha Centauri I is her first time heading a mission. 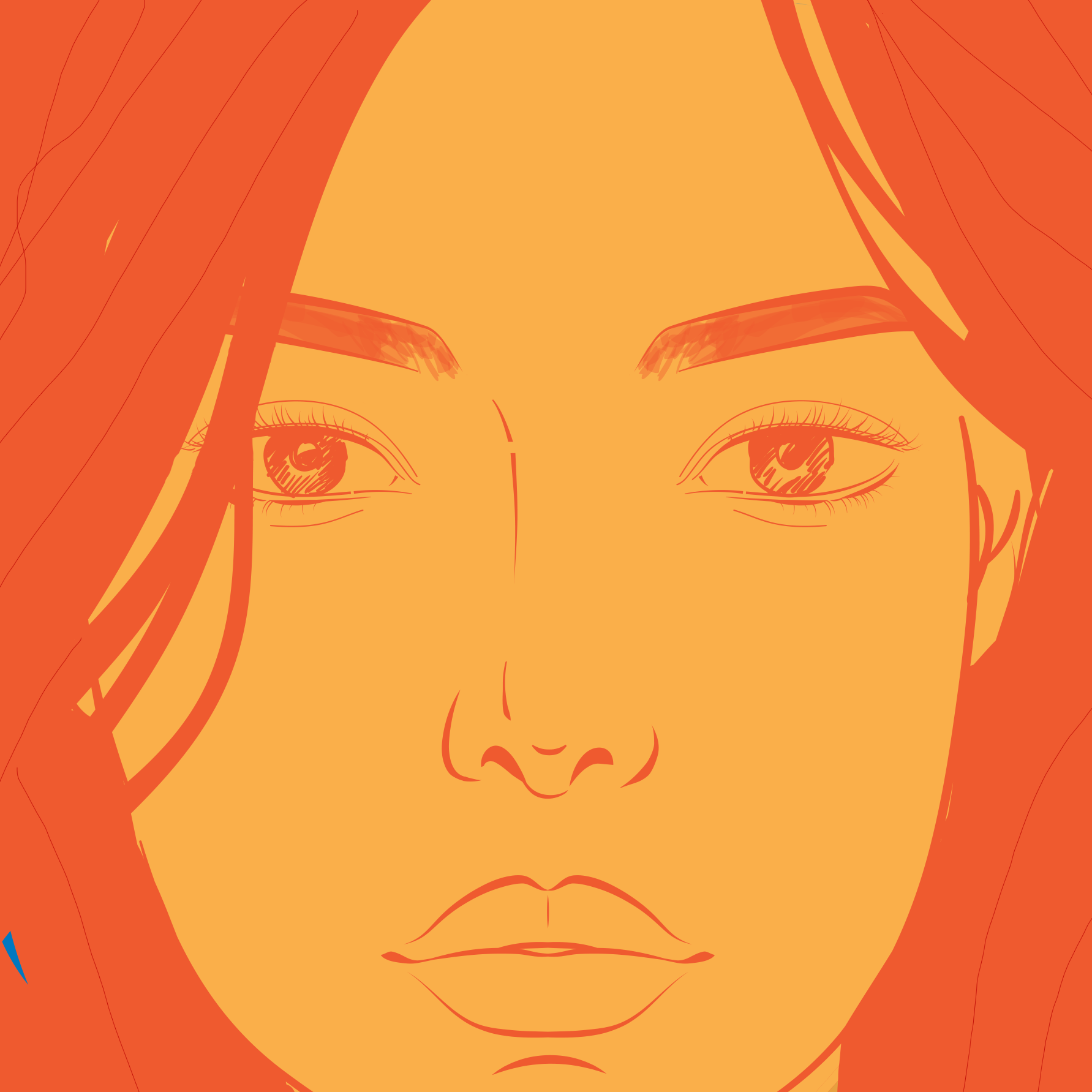 Lydia Statham was born in Chicago, IL, in 2023. She received her Bachelors degree in Political Science from the University of Chicago in 2045 and, having served in ROTC at the university during her undergraduate studies, went on to serve repeated tours of duty in the Army, including multiple overseas deployments for conflicts as well as peace-keeping missions. In 2060 she advanced to the rank of Major. 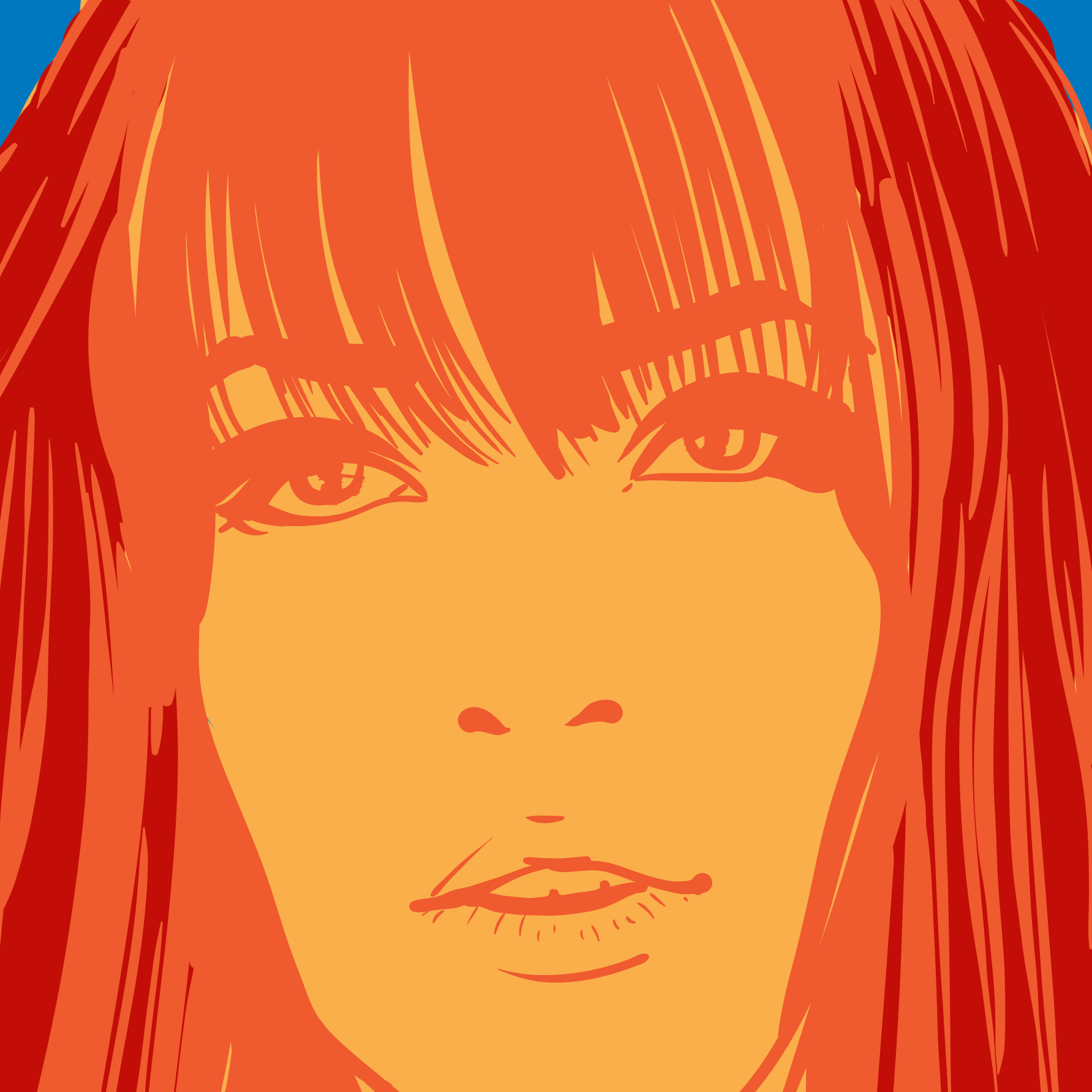 Margaret Marshall was born in Bridgeport, CT, in 2023. Her family lineage is traced back to the Founding Fathers of the United States and the Mayflower. Marshall attended William & Mary University for undergraduate studies and received her law degree from Yale Law School. She joined the prestigious firm of Harper, Rowe & Smithson in 2045 as a defense attorney. In 2052, she entered politics, running for Congress. In 2064 she successfully ran for president after serving one term and a portion of a second as senator to the state of Maryland. 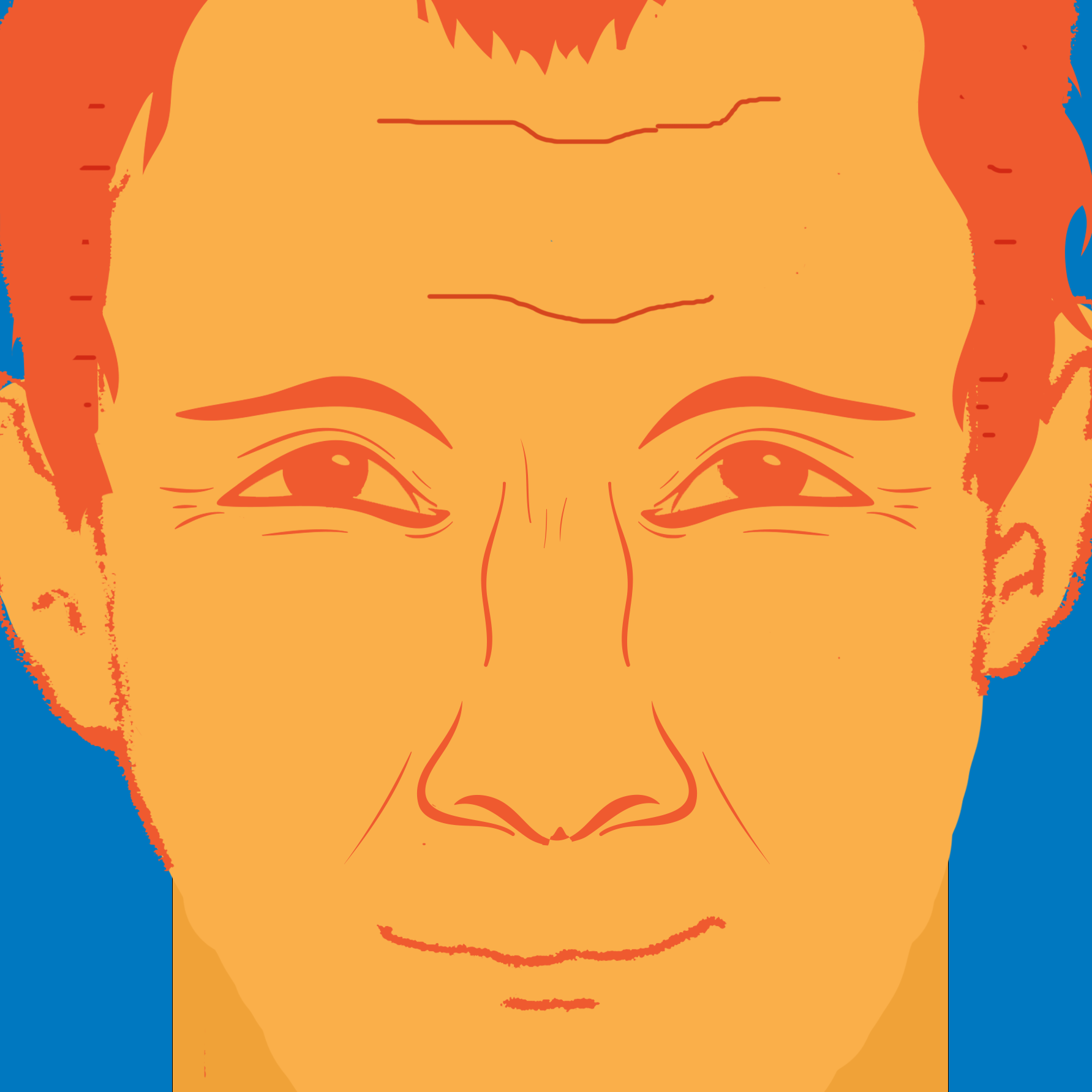 Gen. Stephen Dunne was born in Pittsburg, PA, in 2010. He attended West Point and served in the army, including with special ops forces throughout his career. He was promoted to General in 2053 and became Secretary of Defense and close advisor to President Marshall when she began her term as president in 2065. 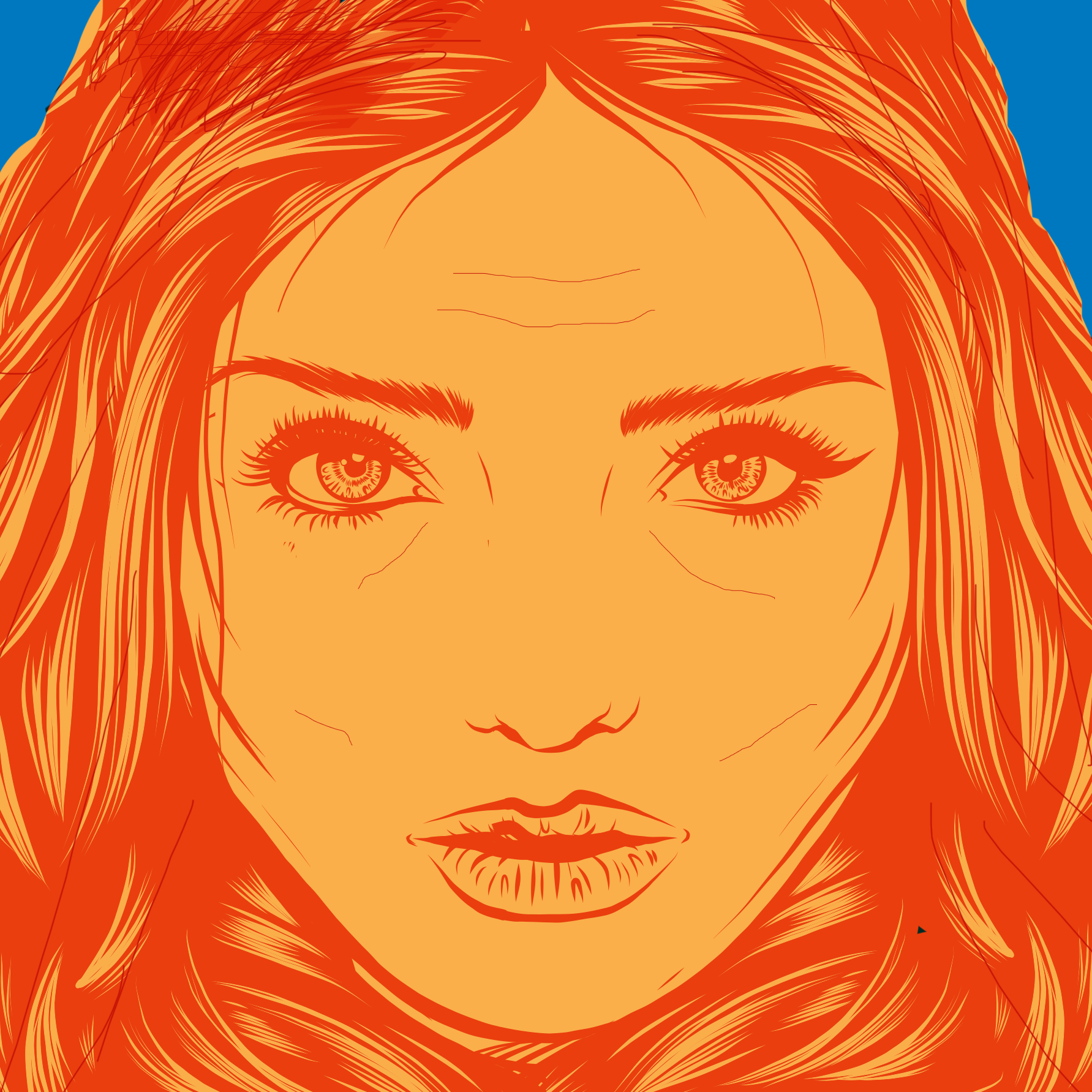 Audrey Logan was born in Duluth, GA, in 1999. She attended UCLA, receiving a Bachelor of Science in chemistry. Logan began working for the Space Flight Operations Facility in Pasadena, CA, in 2021, while continuing graduate work in aeronautics.