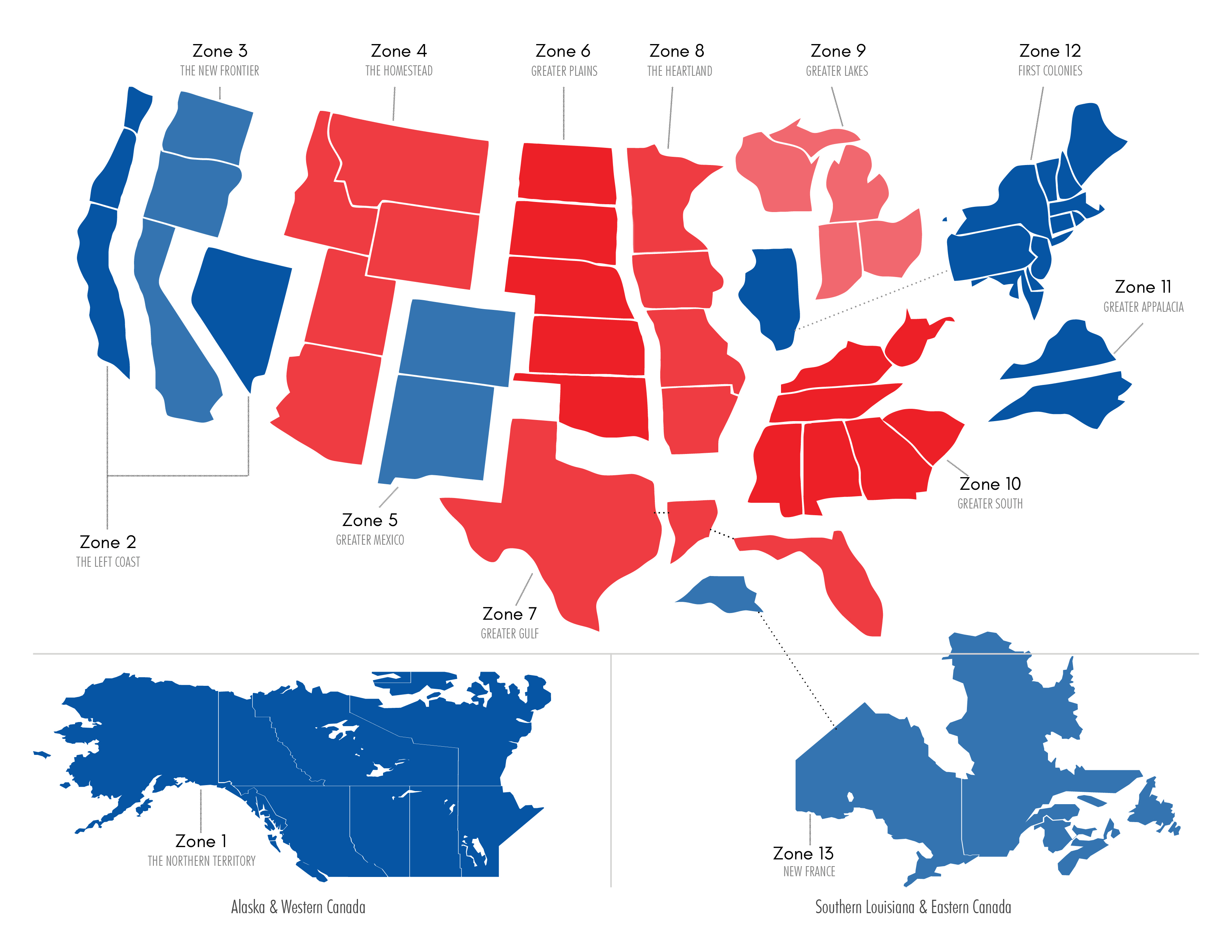 Assimilating into the starkly different world they returned to was not an easy task for the members of the Alpha Centauri I crew. Yet, two years later, most of them have found a way to make it feel like home again. A cure is being disseminated (pun intended) and the planet is looking forward to getting back to “normal." Unfortunately for some of these weary time travelers, the peace is short-lived. Hunter Young, now a member of the Marshall administration, has been working undercover for Lydia Statham and the Resistance, and is now being called on to make an arduous and circuitous journey to help Lydia investigate suspicious activity in a hidden lab. Hunter’s trek across the country reveals just how much division remains in the country and the overwhelming challenges they face in their goal of restoration for these United States. The secrets they uncover will turn the entire globe on its head just as it was being set right. Will they find they can forge Two Roads to Paradise or are they on a path headed straight for hell? 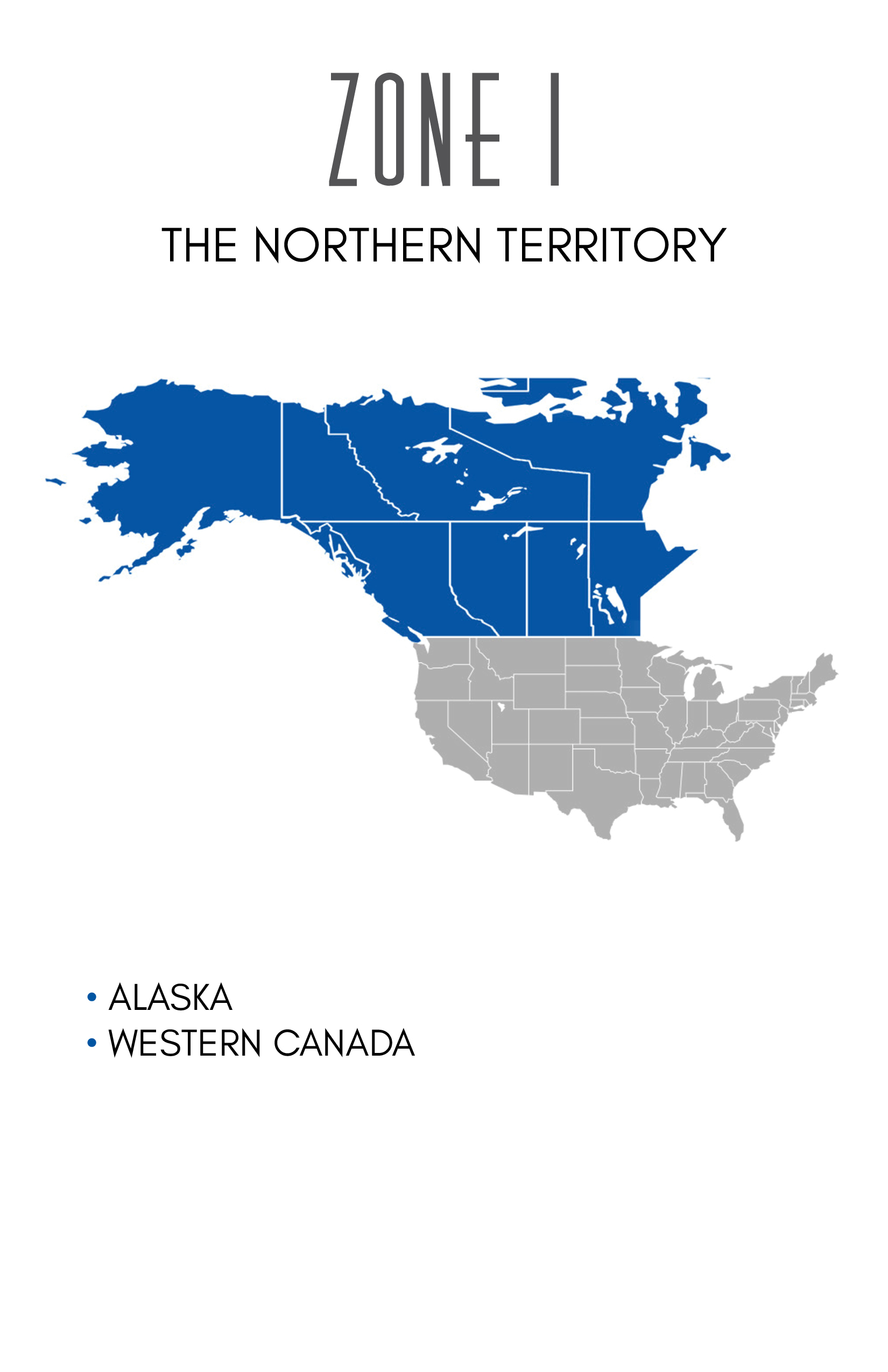 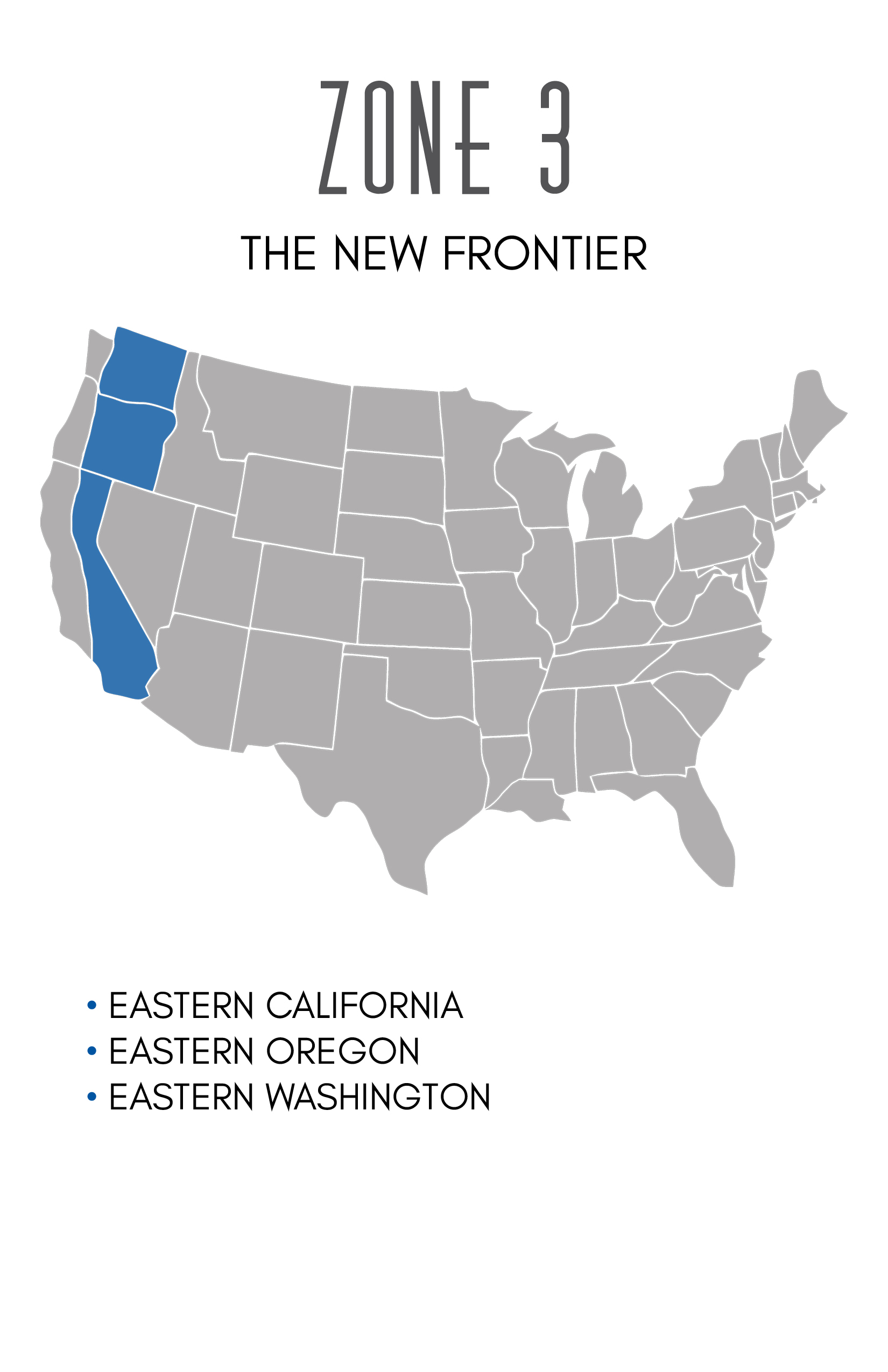 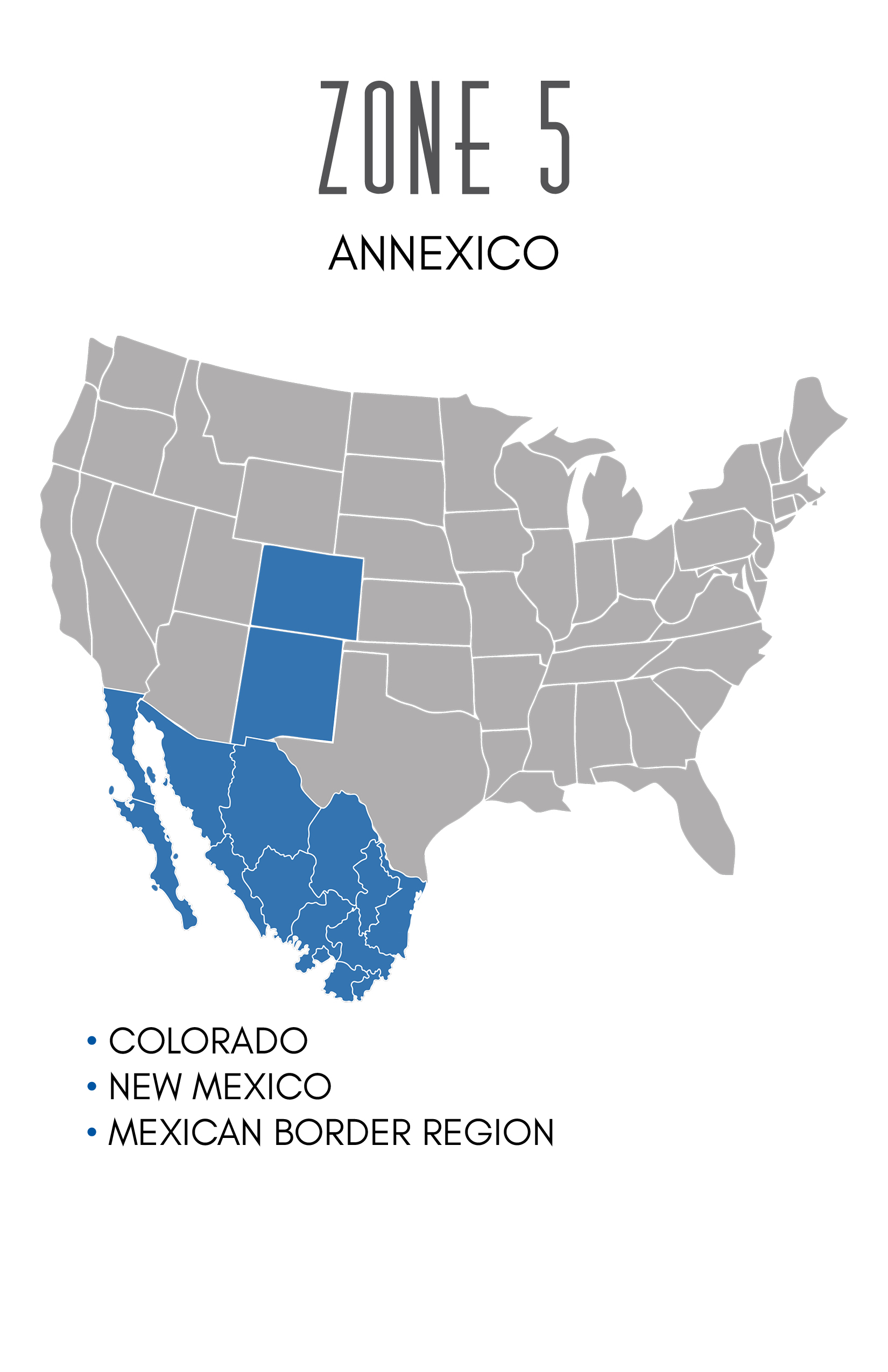 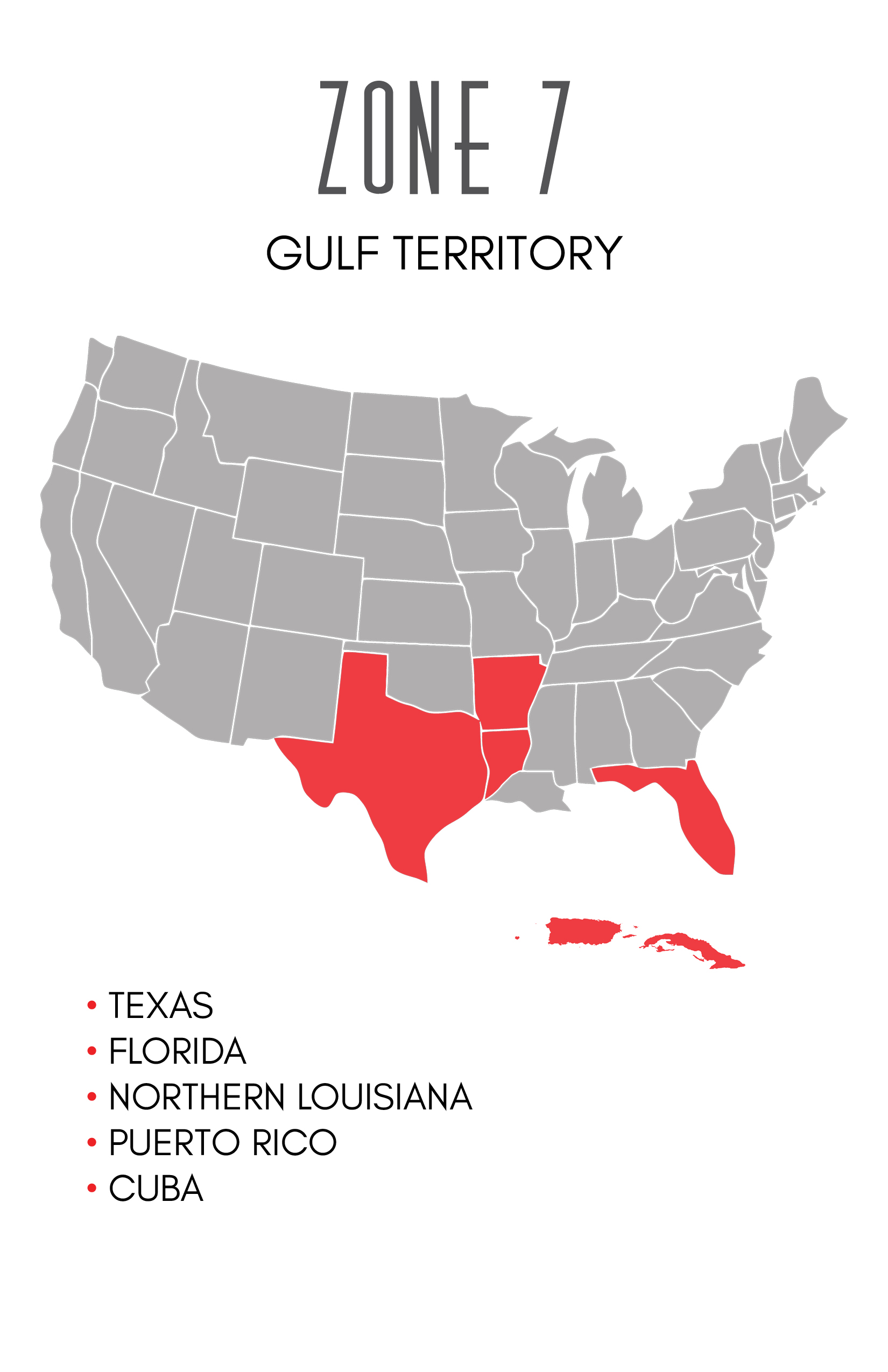 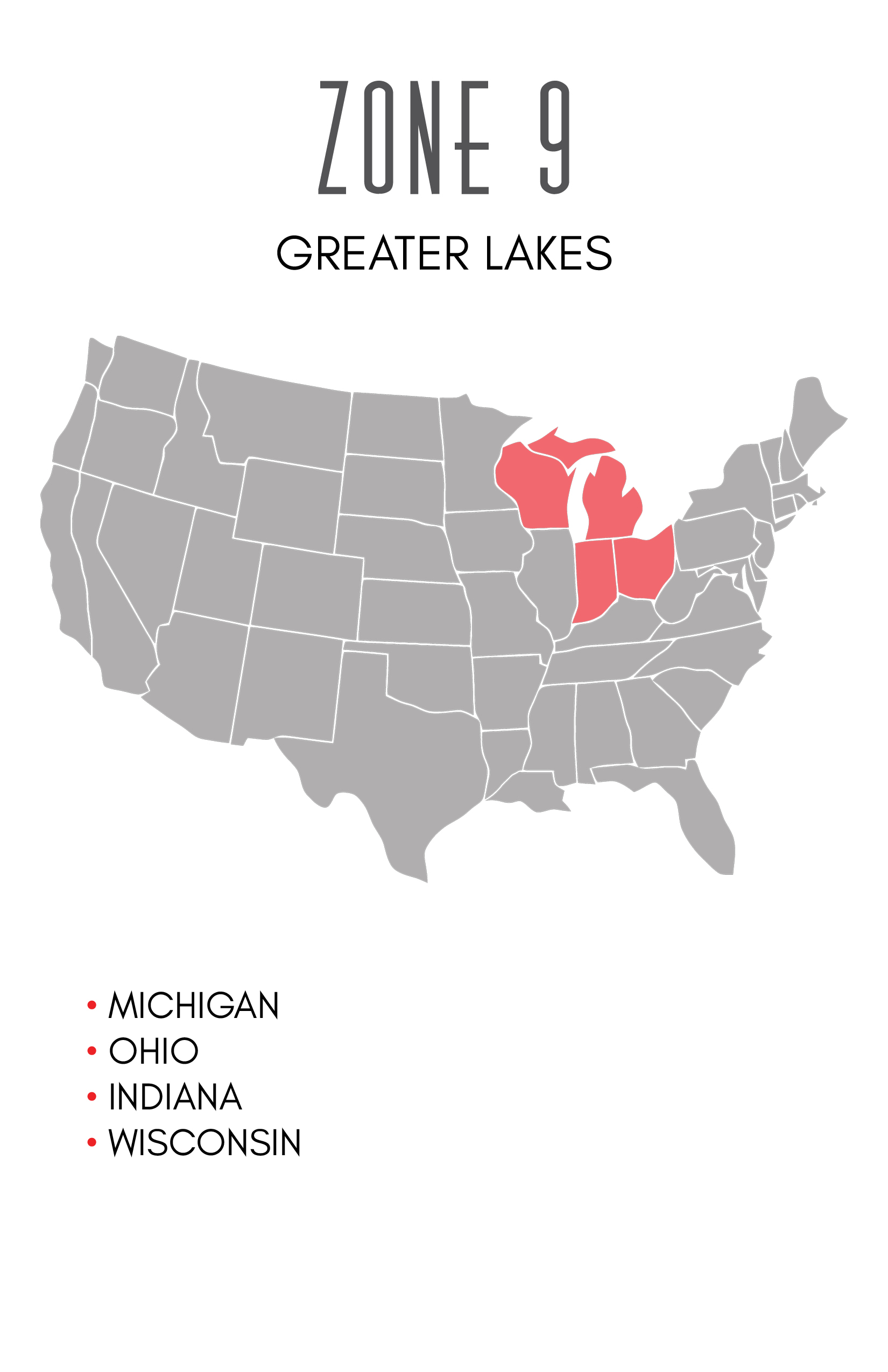 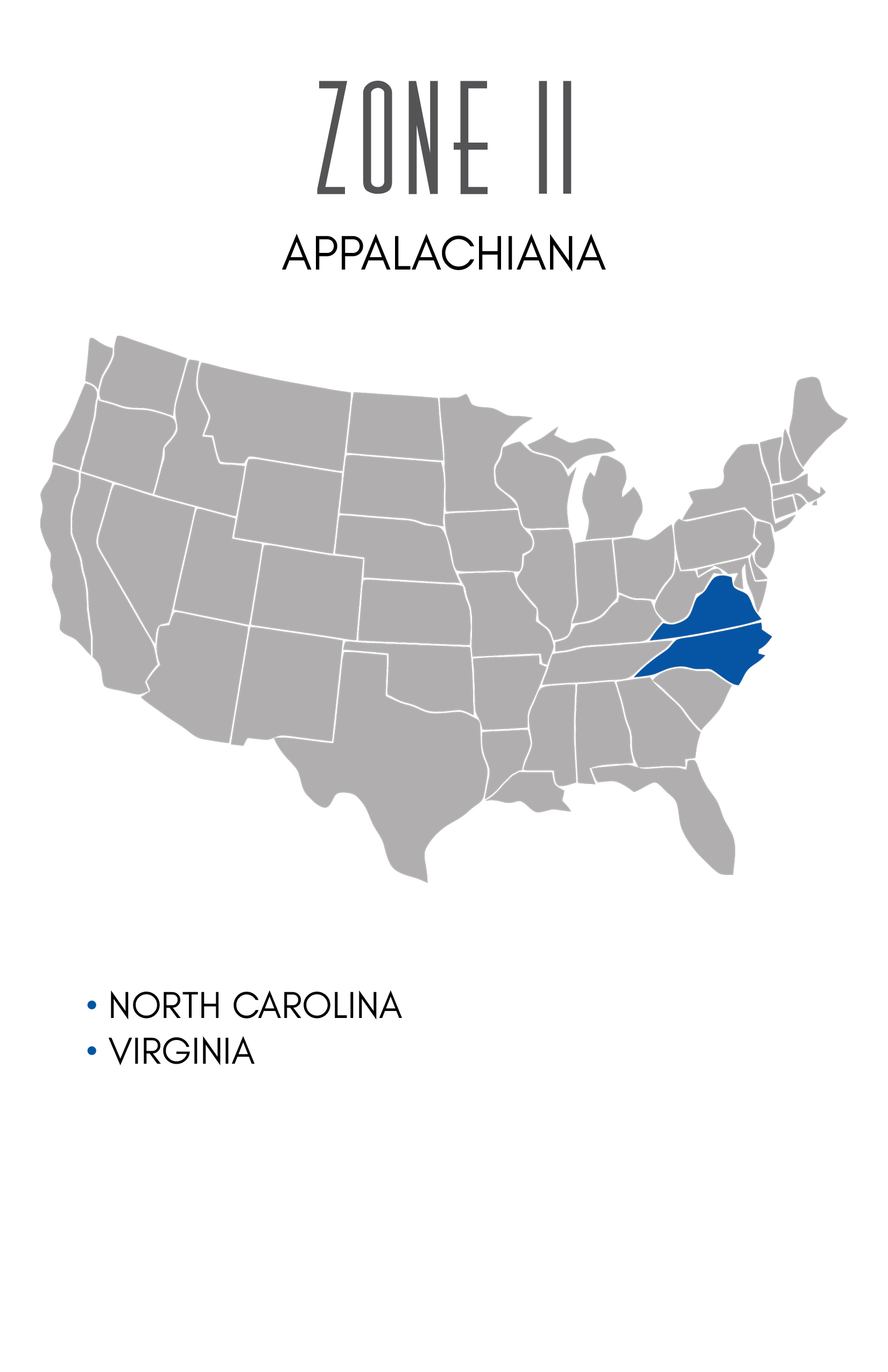 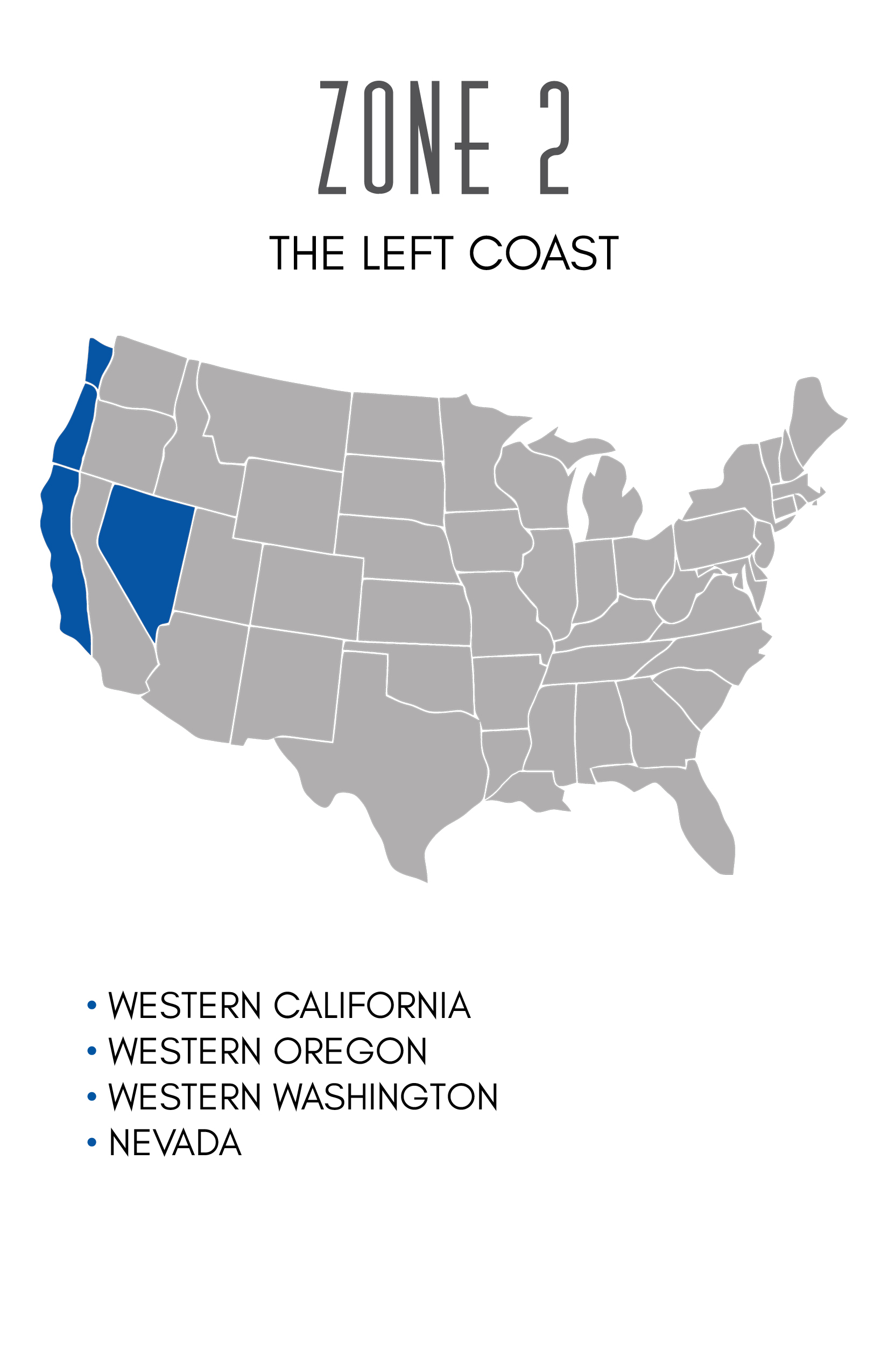 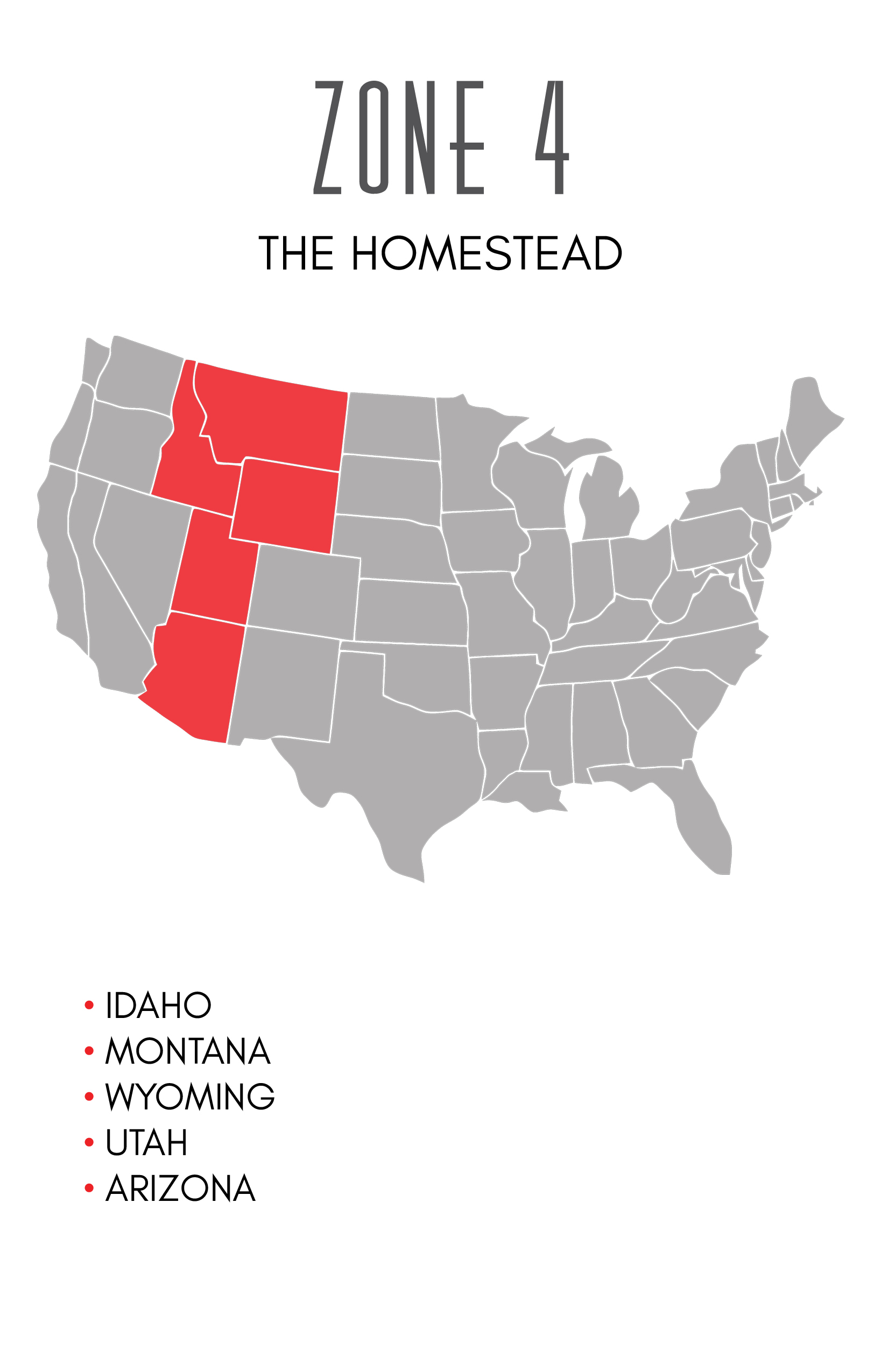 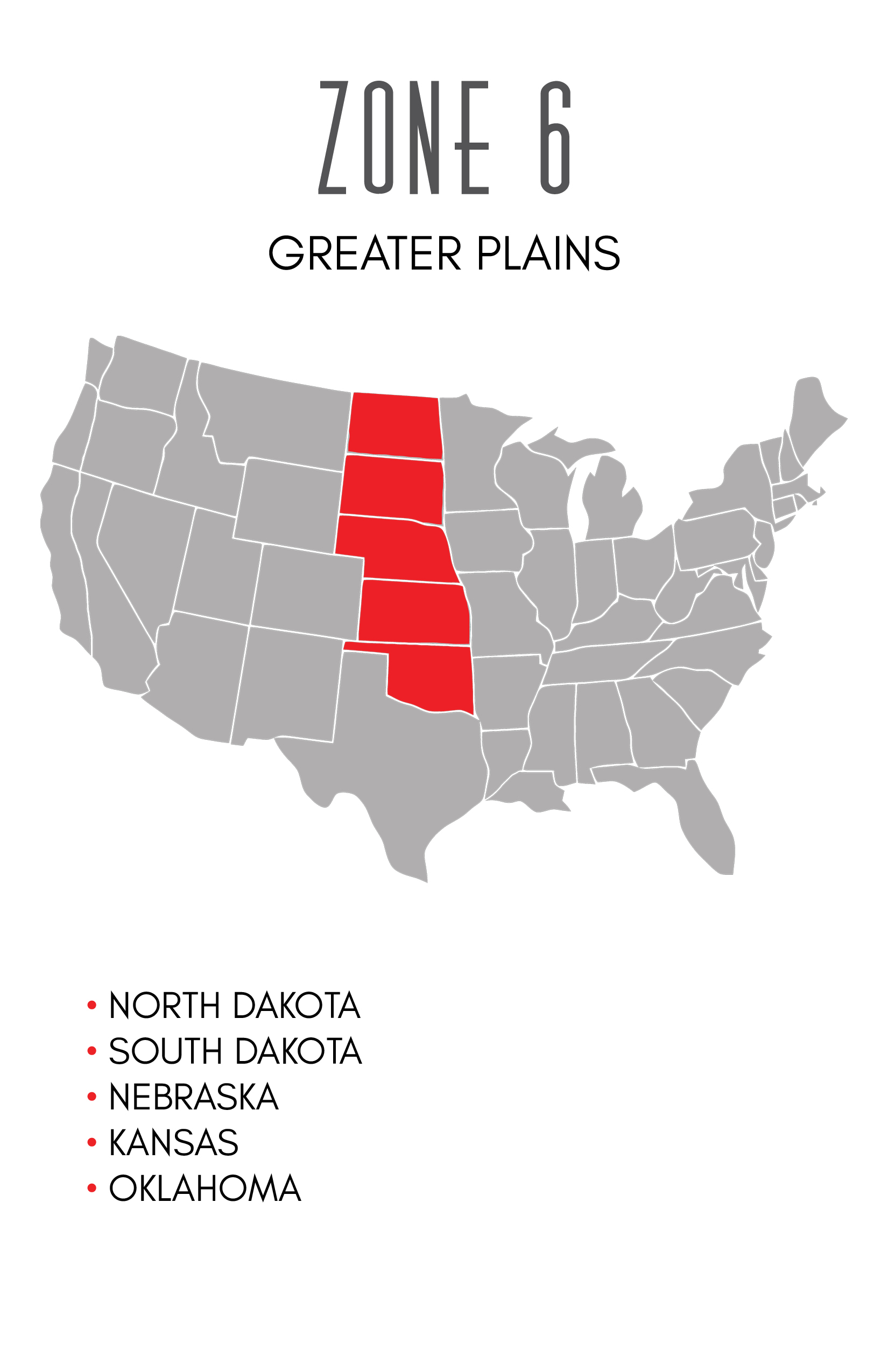 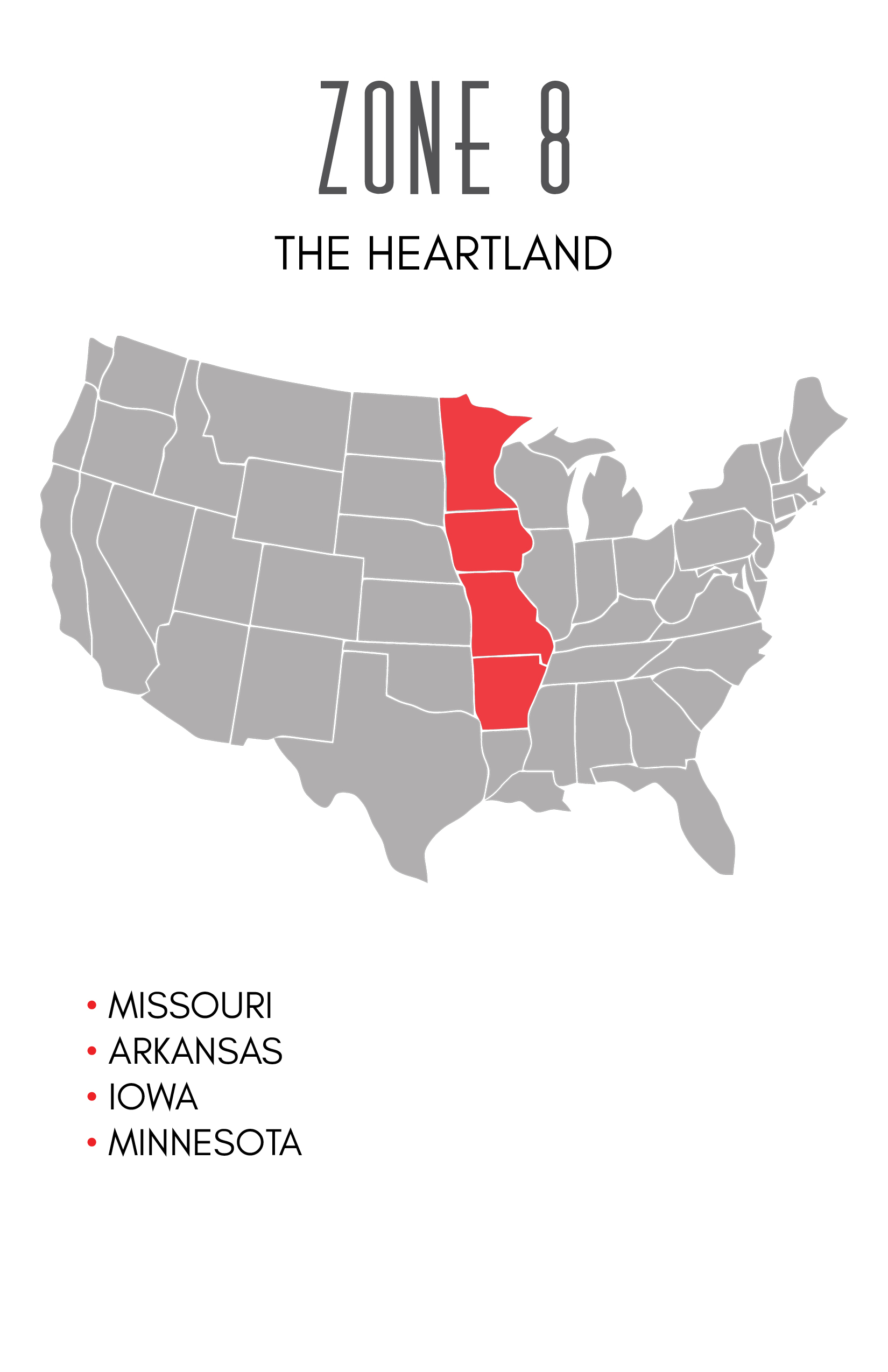 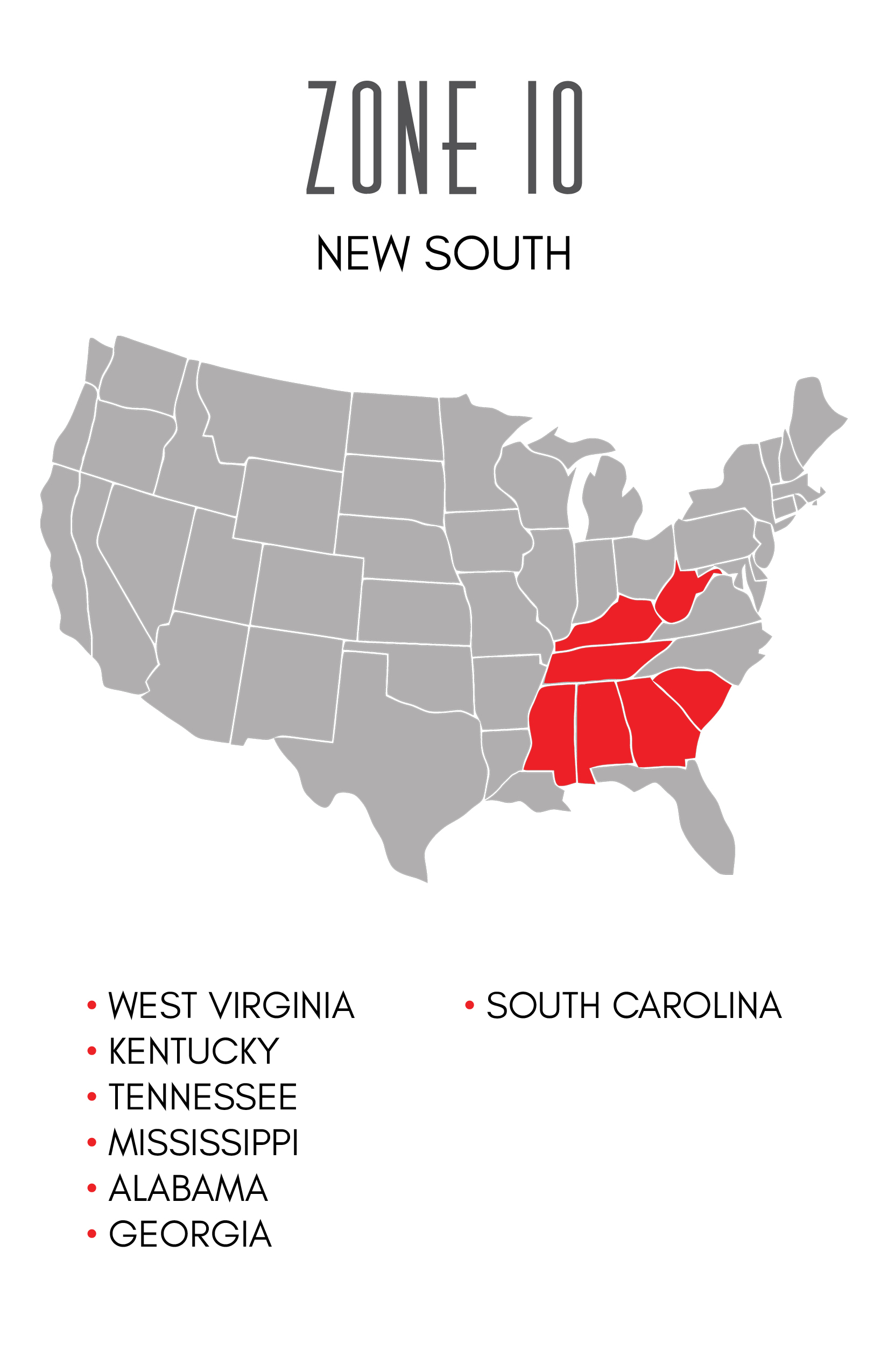 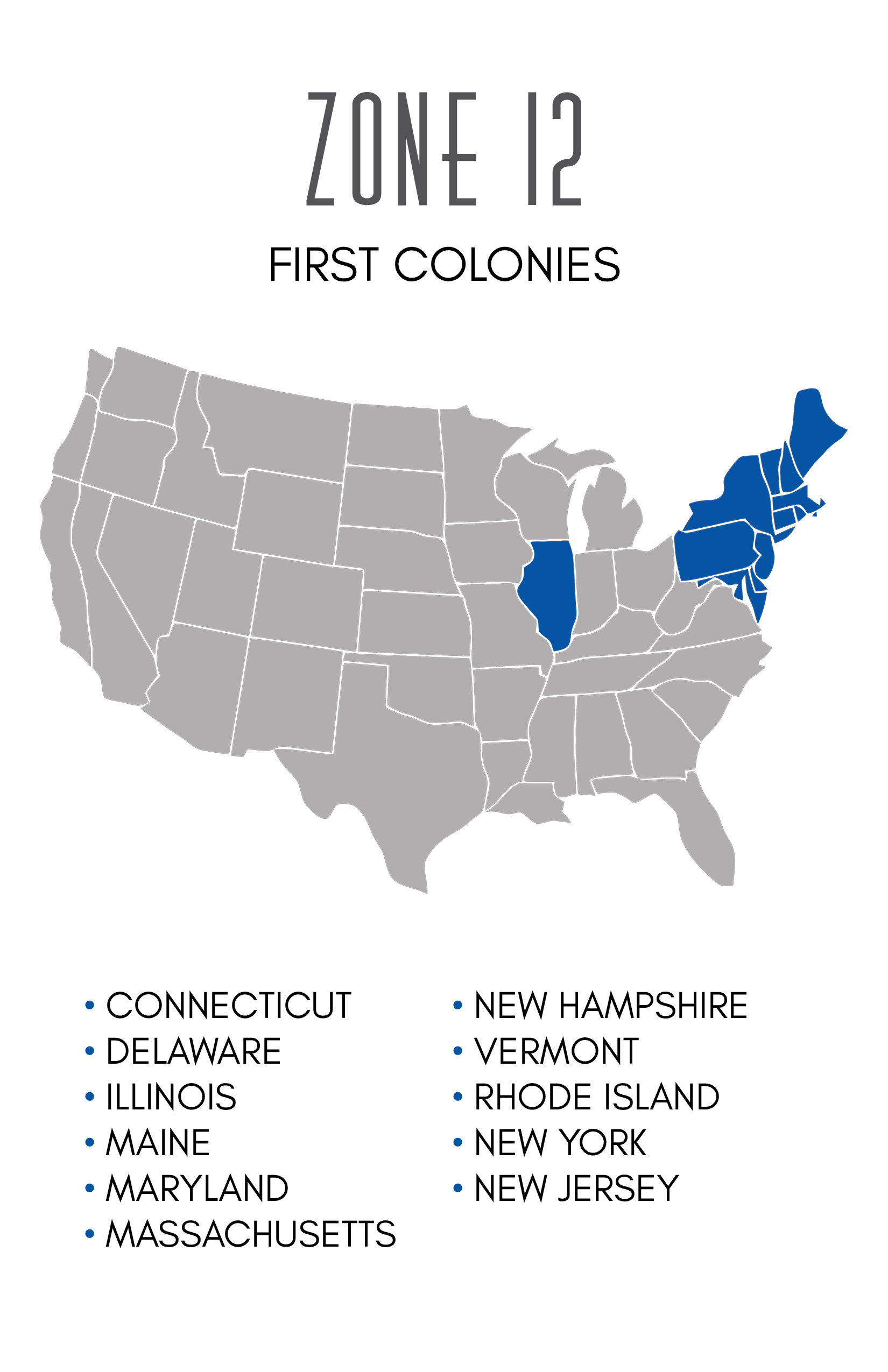